There is a new theory that has recently surfaced that has caused confusion for some people. It is the theory of the Lunar Sabbath (that the true Sabbath is determined by the moon).  The resources offered on this page are the result of our study on this topic. We offer them as an aid to those who are wondering about this theory. Their purpose is to defend and uphold the true Sabbath of the Lord (the seventh day).

The material here provides biblical and historical support for the Sabbath. Some of the resources are historical writings from the Seventh-day Adventist pioneers. We were instructed to re-print the writings of the pioneers.  We are further admonished that “We have nothing to fear for the future, except as we shall forget the way the Lord has led us, and His teaching in our past history.” {Ellen White, Life Sketches 196.2}

The wise man said it well when he wrote there is no new thing under the sun. (Ecclesiastes 1:9). May God bless you as you study and may your faith in the true Sabbath be established. 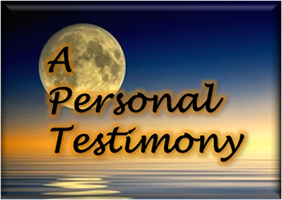 “When I was first introduced to this idea I found it both new and fascinating. It seemed to make good sense. It also seemed to present a very good argument in support of it. But it also brought… ” (Read More) 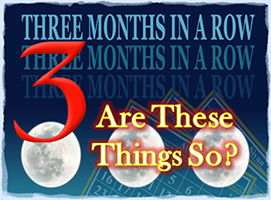 Three Months in a Row – Examined!

“One of the main pillars in support of the lunar Sabbaths theory is an article entitled “Three Months in a Row”. The reason I have come to this conclusion is that many lunar Sabbath enthusiasts have urged me to study this article as one of the best and most convincing presentations of that theory … ” (Read More)

The One Unanswerable Objection – Explained! 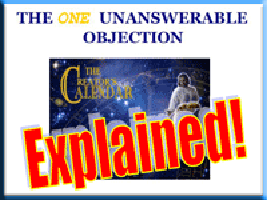 “Some proponents of the lunar Sabbath theory use the following argument in support of their idea. The argument is based on a paragraph appearing in the 1883 Seventh-day Adventist Yearbook. This is what it states …” (Read More)

“In my recent discussions with Lunar Sabbath enthusiasts I have often been presented with a few quotes from the Jewish Encyclopaedia (and a few other sources) in support of that theory. These quotes are triumphantly presented…” (Read More)

Time For Commencing the Sabbath 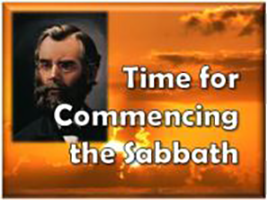 
“In determining this question, it is evident that much weight should be attached to the manner in which the Creator regulated the commencement of the day in the beginning. For at the same time at which the first day… ” (Read More)

Time to Commence the Sabbath 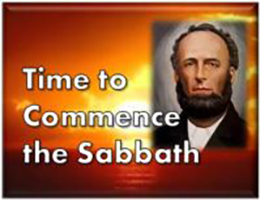 
“Mrs. White has in two visions been shown something in regard to the time of the commencement of the Sabbath. The first was as early as 1847, at Topsham, Me. In the vision she was shown that to commence the Sabbath at sunrise was wrong… ” (Read More) 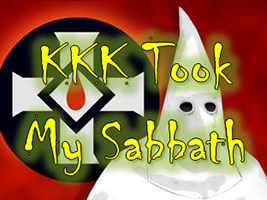 Day of the Crucifixion 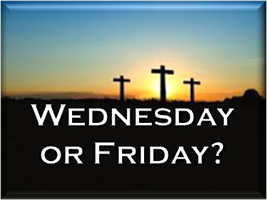 
“THE QUESTIONS, On what day was Christ crucified?  how long did he lie in the grave?  and on what day did he rise from the dead?  are questions which naturally invite the interest and… ” (Read More)

The Year of the Crucifixion 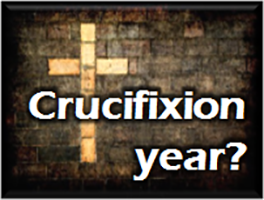 
The year of the crucifixion of Christ is often in dispute. This article demonstrates clearly the validity of a 31AD crucifixion year. It examines the available evidence and presents a solid case. (Read More)

History of the Sabbath 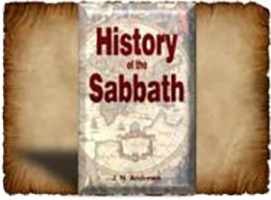 
“THE history of the Sabbath embraces the period of 6000 years. The seventh day is the Sabbath of the Lord. The acts which constituted it such were, first, the example of the Creator; secondly… ” (Read More)

The Change of the Sabbath 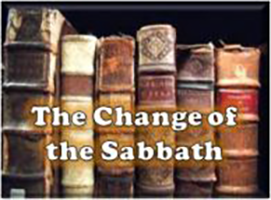 By: George I. Butler


“THIS book has been written with the hope that it may find access to a large number of people who desire information concerning the change of the Sabbath,-a subject which is attracting more attention…” (Read More)

The Sabbath Through the Centuries 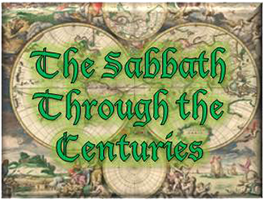 “The ancient Christians were very careful in the observance of Saturday, or the seventh day…It is plain that all the Oriental churches, and the greatest part of the world, observed the Sabbath as a festival…” (Read More)

Revelations from the Lost Pages of History. This is a powerful five-part documentary series tracing the history of the Sabbath. The true Sabbath has never been lost through history. (Watch the series) 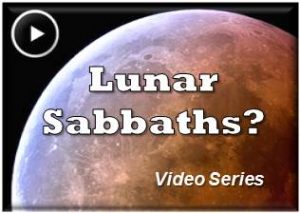 
This is a four-part series of presentations on the lunar sabbaths by Lynnford Beachy. It examines the issue in detail through the Bible and history. (Watch the series)